Getting shipwrecked on T1135 island an unpleasant fate for taxpayers 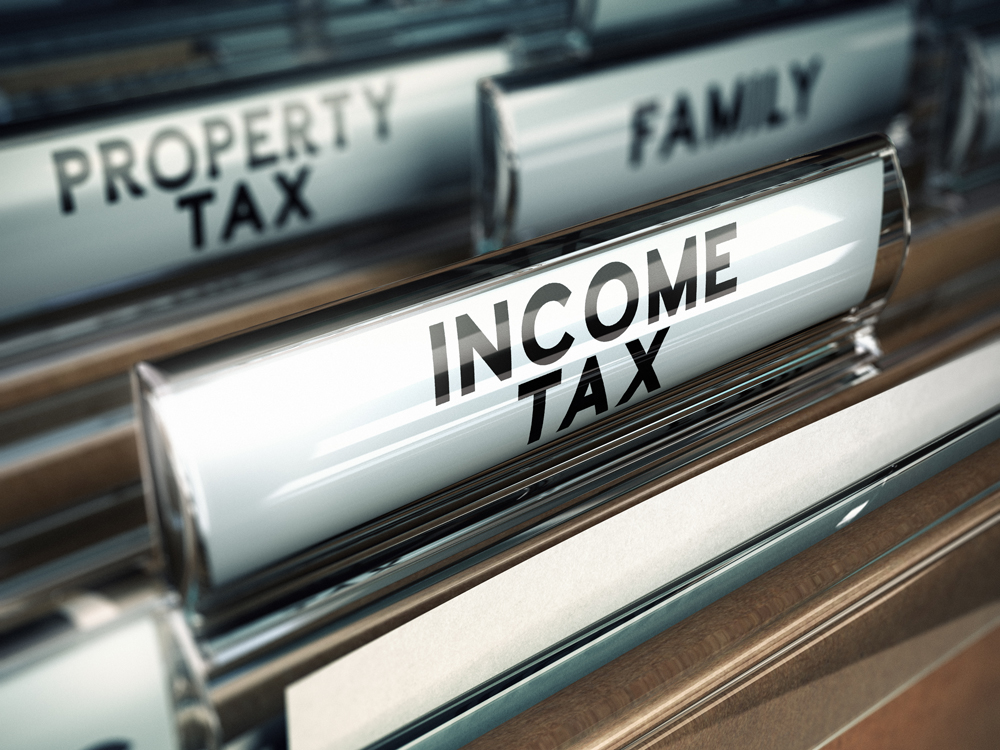 Sherwood Schwartz and George Wyle weren’t thinking tax when they composed “The Ballad of Gilligan’s Isle” in 1964. But those memorable lyrics came to mind as I read of a taxpayer’s recent battle with the Canada Revenue Agency and her trip to court.

The case involved the notorious Form T1135, Foreign Income Verification Statement, which is required to be filed if you own foreign property whose total cost exceeds $100,000 at any point in the year. For most taxpayers, the form for 2017 was due by this past Monday April 30th, which was the normal filing date.

The form must be filed to report the ownership of most foreign property, including the obvious things, like funds in a Swiss bank account or your Florida rental property. But it’s also required for foreign stocks held in your Canadian, non-registered brokerage account. Excluded are foreign securities held inside of pooled products, like Canadian mutual funds, or inside a registered account like an RRSP, RRIF, TFSA, RESP or RDSP. Also excluded is personal use property, such as a vacation home, which is not ordinarily rented out.

Penalties for forgetting to file the form, or filing it late, are $25 for each day beyond the deadline that the form is late, up to a maximum of $2,500 per tax year, plus arrears interest. Since the introduction of Form T1135 nearly 20 years ago, there have been over a dozen cases in which taxpayers have been assessed the maximum $2,500 penalty for the “innocent” non-filing of the T1135.

This most recent T1135 case shows that the CRA is relentless when it comes to assessing these late-filing penalties, even from a taxpayer with no income and no ability to pay.

The tale began in August 2009 when the taxpayer, a self-described “homemaker,” moved to Canada with her husband and three children and became a permanent resident. She and her husband jointly own a rental property in Michigan, which was their former family home prior to the move. Because of the value of the home, which they co-owned, they were both required by the tax rules to file T1135 forms. Her husband was aware of this and dutifully filed his T1135 with his tax returns for the years in question. He included the rental income from the rental property in his gross annual income.

The taxpayer, however, had no taxable income in 2011 and 2012 and was therefore not obligated to file tax returns. Prior to 2013, the T1135 form stated “(c)omplete and file this statement with your tax return.” The taxpayer, therefore, logically believed the T1135 filing requirement did not apply to her. Interestingly, for the 2013 tax year, the T1135 was revised and the new version of the form dropped the reference to filing the form “with your tax return,” likely as a result of other T1135 cases in which this had caused confusion.

In 2014, the taxpayer decided to file a tax return for 2013 in order to claim the Canada Child Tax Benefit (now the Canada Child Benefit) for her kids. She also filed returns for 2011 and 2012 at the same time, since the CCTB could be claimed retroactively. Along with her returns, she filed the T1135 form for each year.

The taxpayer applied to the CRA under the taxpayer relief rules, asking it to forgive the penalties and interest. She argued that because she was not required to file a tax return, she did not think she was required to file the T1135s. Furthermore, she stated that there was no intention to conceal the information from the CRA, as her husband had dutifully filed the T1135 forms and the CRA clearly was aware that they owned the property. In addition, she pleaded financial hardship as she has no income and therefore was unable to pay the penalties.

On February 24, 2015, the taxpayer’s request was denied by the CRA. The CRA letter stated that taxpayers are “expected” to file a return by the due date irrespective of whether a balance owing exists. It also states that filing the T1135 is a separate obligation that must be fulfilled even if no taxes are owed. The letter explains how the CRA defines financial hardship and that “those who are capable of borrowing or otherwise arranging their financial affairs in order to liquidate their tax obligations are expected to do so.”

In reviewing this letter, the judge commented, “In other words, the CRA told her to take out a loan or find some other means to pay the penalty notwithstanding that she had no taxable income in either 2011 or 2012.”

The taxpayer then filed a “second-level” request for relief, which was considered by a different CRA processing officer, who granted only partial relief, cancelling the 2012 penalty but maintaining the penalty for 2011.

That taxpayer felt that the CRA did not properly exercise its discretion in arriving at the second-level decision, and she therefore applied to Federal Court for a judicial review of the CRA’s decision.

The judge reviewed all the facts and circumstances and concluded that the CRA’s second-level decision not to grant full relief for the 2011 tax year was “unreasonable” for a variety of reasons, one of which was that the CRA failed to address the taxpayer’s inability to pay due to financial hardship. The judge therefore ordered the matter to be sent back to the CRA for third time, for reconsideration by a different officer.

Here’s hoping the CRA will do the right thing, forgive the penalty and give this fateful tale a happy ending.