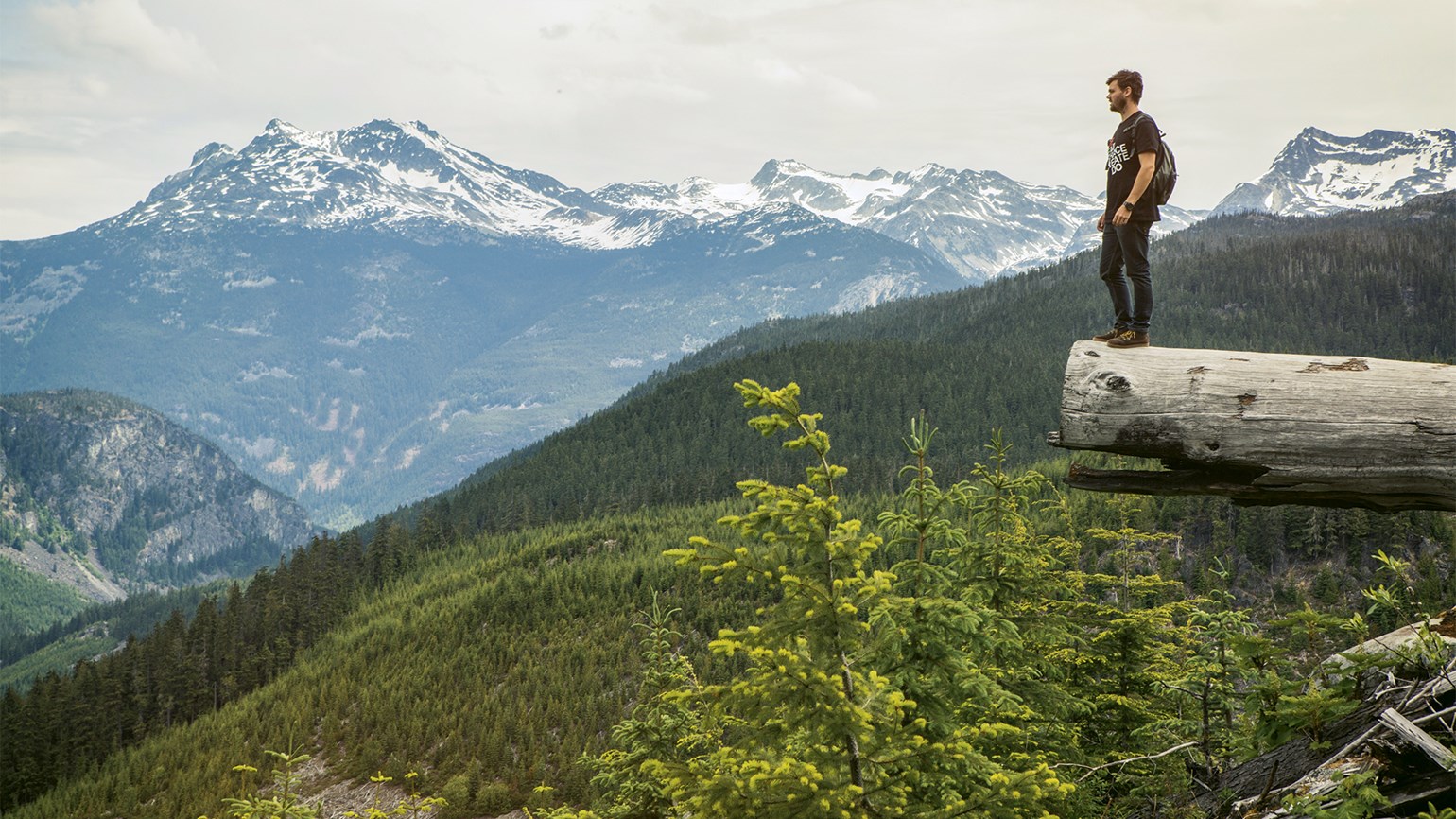 Canada is suddenly enjoying a moment in the travel spotlight as operators and suppliers report robust bookings for Canadian getaways in the coming year.

Travel executives last week said there are two key reasons for the surge: The country is celebrating its 150th anniversary of confederation this year by, among other things, offering free admission to all its national parks; and U.S. travelers are in a position to leverage a strong U.S. dollar against a weaker loonie.

Ben Perlo, managing director of Toronto-based G Adventures, said that in addition to anniversary celebrations and a strong exchange rate for Americans, another major appeal of Canada "is the country's perceived security and natural beauty. While some American travelers may be hesitant about booking European vacations right now, others are viewing the stable and relatively insulated environment of Canada as one worth a new look."

From summer 2015 to summer 2016, G Adventures reported that the number of travelers to Canada grew nearly 40%, and the company hosted more tourists in July and August last year than in any of the five previous summers, a trend it sees continuing into 2017.

Consequently, the operator has added itineraries and inventory in Canada for this year, including a Canadian Polar Bears Experience for its National Geographic Journeys with G Adventures line.

"The country's cool factor has also caught on among hipster travelers in recent months," Perlo said, observing that they "see the youthful Canadian prime minister [Justin Trudeau] promoting all things Canada in very playful, progressive and visible ways. It's a combination that makes America's northern neighbor a real competitor for leisure adventure travel in 2017."

Last week, Canada topped the New York Times' "52 Places to Go in 2017" list, and Orbitz.com cited Canada as one of the destinations on the rise in its predictions for the year of travel in 2017, also released last week.

Orbitz reported that Montreal and Toronto have seen a recent spike in tourism, with Montreal having experienced a 10% bump between January and June last year, compared with the same prior-year period.

"American tourists are reportedly a large driver of the surge and are flocking to Montreal for the favorable exchange rate and for a taste of French culture without the trip overseas," Orbitz said in a release.

The Globus family of brands reported that Canada overall is trending very well for its Globus and Cosmos brands, with 2017 bookings to Canada up more than 40% over 2016, which Vanessa Parrish, channel marketing manager for Globus, described as an "amazing year."

Collette spokeswoman Amelia Sugerman said, "One of the reasons in particular that we love Canada is because of the wide array of activities offered. Gorgeous landscapes, trains and winter sports are just some of the experiences on tour that Collette offers, so couples and families alike can find something that makes everyone happy." Canada bookings are "coming in strong right now," she said.

Beyond Canada, tour operators are reporting that several other less-traditional destinations are experiencing a boom in interest this year, most notably Iran, which topped Abercrombie & Kent's "Where to Go in 2017" list.

"The definition of luxury travel is changing," A&K founder and CEO Geoffrey Kent, said in a news release about the list. "Our guests are focused on finding unique experiences, rather than the mere physical trappings of luxury. For 2017, they are looking for adventure and unique cultural interactions in places that will change the way they look at the world."

G Adventures reported that its U.S. sales to Iran have doubled in the past year.

After a few trying years due to the Ebola outbreak and terror threats, African safaris appear to be on the rise again as well, with Globus reporting that its 2017 Africa bookings are up 144% over 2016 and on pace for a record year compared with its last record year for Africa, which was 2013.

In Europe, Iceland appears to be a perennial favorite, having made the U.S. Tour Operators Association lists both for top destinations trending for 2017 and for top 10 emerging destinations for 2017. The U.K., too, is expected to continue to be a favorable stop due to the strong dollar against the weaker pound.

Here at home, Orbitz predicts that following the presidential inauguration (and in part due to it), Washington could see a spike in visitors this year, including for the inauguration itself.

Orbitz also cited the recent opening of the National Museum of African American History and Culture on the National Mall as another big draw for the nation's capital.

"The museum has been sold out since its opening in September and will likely continue to be a leading attraction for tourists throughout 2017," Orbitz said.