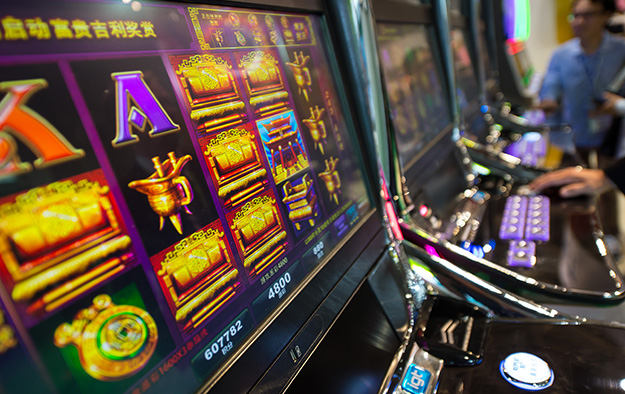 The Vietnamese government published on Friday a decree that paves the way for selected domestic casinos to accept bets from Vietnamese gamblers, for a trial three-year period.

The terms of the 50-page decree – available in Vietnamese on the government’s website – come into effect on March 15. The measure will allow citizens over 21 years old and with a monthly income of at least VND10 million (US$443) to enter local casinos and gamble, news agency AFP reported.

Only casino resorts with a total capital investment of at least US$2 billion – including gaming and non-gaming facilities – are eligible to welcome Vietnamese to gamble, the news agency said, quoting the decree. Local gamblers will be required to pay VND1 million for a 24-hour casino pass or VND25 million for a month-long pass, Bloomberg reported.

Bloomberg reported there was no indication from the Vietnamese government on when local gaming licences would be issued.

Following a meeting in December between officials of the northern province of Quang Ninh and Vietnam’s Prime Minister, Nguyen Xuan Phuc, it had been reported in the country’s media that a three-year trial period would be held regarding locals gambling. Two casino resorts were mentioned at the time for the pilot scheme – one in the Van Don Special Economic Zone in Quang Ninh, and the other on the southern resort island of Phu Quoc. Both casinos are said to be under construction, with no scheduled opening date for either having been reported so far.

Vietnam has been working on legislation to regulate the country’s casino industry at least since 2012.

The country has a population of around 94 million. The country has several casinos, but they are mostly small in scale. Currently, the authorities prohibit Vietnamese people from gambling in casinos within the borders of the country, unless they hold a foreign passport. Allowing locals to play – even under restricted conditions – is likely to boost the interest of foreign investors in that nation’s casino gaming market, according to several investment analysts.

Management at The Grand Ho Tram – an up and running gaming resort on the country’s southern coast – had told GGRAsia in an October 2014 interview that the property hoped to be part of a pilot programme for locals to gamble. According to a September 2016 statement, international investors – including New York City-based hedge fund Harbinger Capital Partners LLC, founded by Philip Falcone – have “over US$1 billion in deployed and committed capital” in The Grand Ho Tram.

There are currently several large-scale new casino projects planned for Vietnam. One of those – located in Vietnam’s Quang Nam Province – involves Hong Kong-based Chow Tai Fook Enterprises Ltd, Macau junket operator Suncity Group and Vietnam-based asset management firm VinaCapital Group. In May last year, Suncity said in an emailed statement to GGRAsia that the project would include three hotels. The statement did not mention gaming. The development “will occur in seven phases and total investment is estimated at circa US$4 billion on completion,” the statement said.