Steinberg’s MMQB: The next Canadian hope 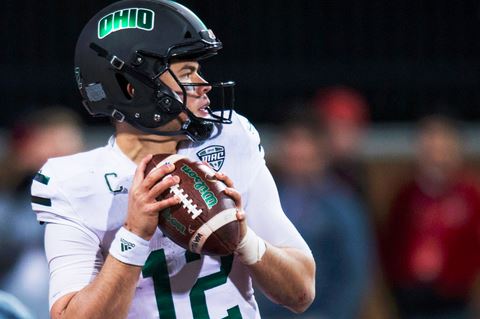 There’s a fascination with the idea of a Canadian quarterback in this league. That fascination is totally understandable, too. In the CFL, a league that carries the name of this country, we haven’t seen a player born in Canada start regularly at the highest profile position in decades. I don’t know if Nathan Rourke will be the guy to end that drought. I do know BC’s 2020 second round pick is one of the best Canadian quarterback prospects we’ve seen in a long time.

Thursday’s CFL Draft saw Rourke selected 15th overall, which is tied for the highest quarterback selected in recent memory (Jesse Palmer in 2001) That carries with it a certain amount of clout, spotlight, pressure, responsibility, or whatever other term you want to use. It’s a lot to digest, but Rourke seems as ready for the challenge as anyone.