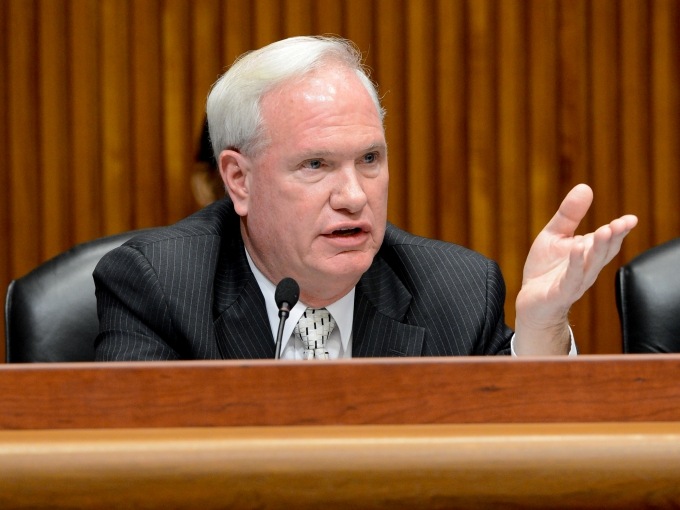 In New York, a bill sponsored by Senator Tony Avella (D-19th), and co-sponsored by four of his Democratic colleagues in the Senate, would authorize “gambling on professional sporting events and athletic events sponsored by universities or colleges.”

Sports betting would be permitted to take place only at thoroughbred and harness racetracks operating in the state, as well as casinos and “simulcast theaters operated by off-track betting corporations.” It demands that proceeds from sports betting be applied exclusively to education.

It should be noted that Avella has introduced similar bills in the past, to no avail. But there is a growing interest in sports betting in the New York legislature.

All Eyes on New Jersey

Speaking at the end of last year, Pretlow said he is prepared, in 2017, to challenge the Professional and Amateur Sports Betting Act 1992 (PASPA), the legislation that prohibits sports betting on a federal level, and is expected to introduce a sports betting of his own bill soon.

Meanwhile, in South Carolina, Representative Todd Rutherford’s H3102 is a wider gambling expansion bill which includes the authorisation of sports betting, among casino gaming and horse race betting. Rutherford, too, has presented similar bills in the past without success.

In fact, neither of these bills have much of a chance unless the Supreme Court agrees to hear New Jersey’s appeal of a Third Circuit August ruling, which blocked its attempt to legalize sport betting solely at its casinos and racetracks.

PASPA specifically prohibits the “authorization” of sports betting, but New Jersey argued that nothing prevents it from simply not enforcing the prohibition. But the Third Circuit ruled that the partial repeal (ie, permitting it only at casinos and racetracks) amounted to authorization because a true repeal would surely legalize it everywhere.

“If the federal government can turn their head and say to the people of Colorado recreational marijuana, although still recognized by the feds to be a crime, is allowed to be legal in Colorado because the state decided it’s so, then they should equally respect New Jersey and its people who have changed the constitution to say we want to be able to bet on sporting events in a legal environment,” said New Jersey Assemblyman John Burzichelli (D-3rd) told KYW Newsradio recently.