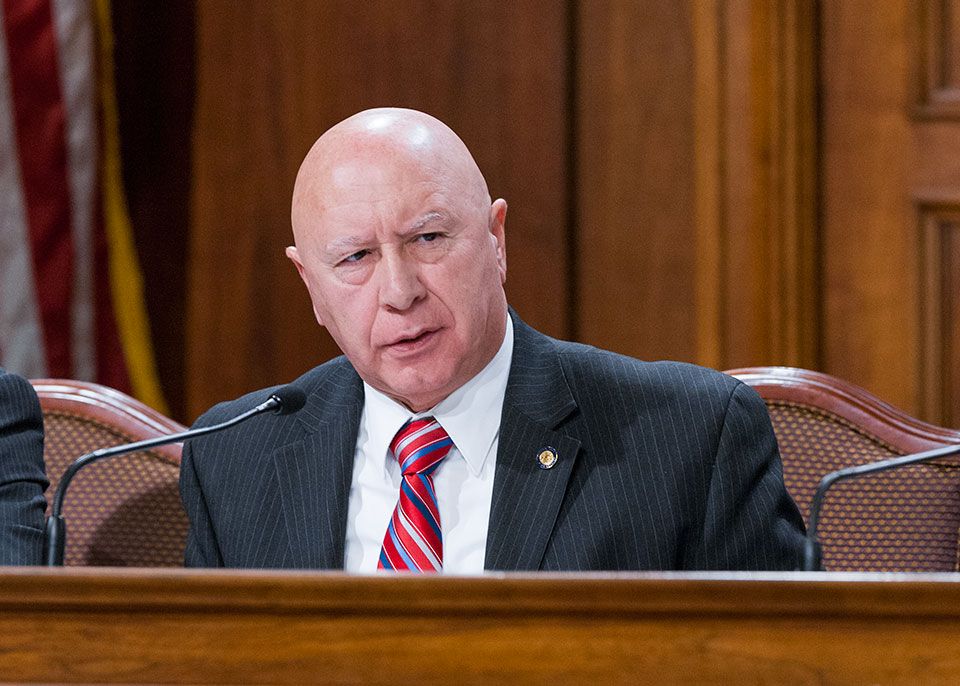 As Pennsylvania prepares to receive two online gambling bills, at least one lawmaker believes that the state’s chances of legalizing online gambling are good, and that it will happen soon.

“Sometime in March, we’ll have something done and passed in the House and Senate,” said Senator Mario Scavello, chairman of the Senate Community, Economic and Recreational Development Committee. “It looks like online gaming has the support to pass. We can look at other expansions.”

The state went close last year when an omnibus bill passed twice in the House and projected revenues from online gambling were even written into the budget plan.

That bill, which would also have legalized daily fantasy sports and online lottery sales, while authorizing slots at certain airports, was given some momentum towards the end of the year by a local rev-share problem.

In September, a Pennsylvania Supreme Court ruled that tax laws governing revenue-sharing agreements between casinos and their local communities were illegal because they treated casinos unequally.

That left communities without crucial revenues, which the House hoped it could be fixed by the omnibus bill.

The Senate took a more cautious approach and promptly ran out of the time, but the problem persists and needs fixing this year.

“I think it’s a natural progression of gaming in Pennsylvania, the next logical step,” Costa told Trib Live this week. “To some degree, both [online gaming and DFS] are already present, particularly fantasy sports. What we’re doing is regulating it. I think the people of Pennsylvania believe this is something that’s appropriate right now.”

Costa announced his bill was forthcoming last week via a memo to fellow lawmakers. While he says his bill uses its predecessor “as its base,” there is one significant difference: the proposed tax rate on operators will be set at 25 percent, as opposed to the 15 percent proposed by last year’s bill. This would mean operators would struggle to compete with the unregulated market, making it difficult for the new licensed market to thrive.

Senator Ward, whose bill appears to be at a more embryonic stage, is only too aware of that fact.

“They [the casinos] pay enough already,” Ward said, adding that casinos had brought many economic benefits since they were legalized in 2006. “We don’t want to do anything to hurt that.”