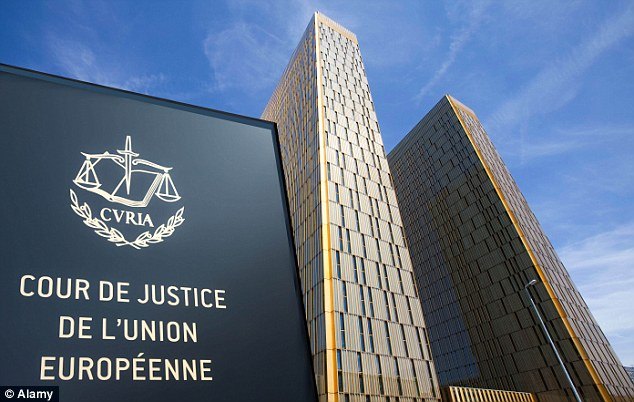 Online gaming hub Gibraltar should be treated as “one entity” with the UK in its freedom to provide services. That’s the opinion of the European Court of Justice, the highest court in the European Union, and it could have far-reaching consequences for the territory’s gambling industry, now and post-Brexit.

The opinion, delivered Thursday by senior EU lawyer Maciej Szpuar, had been sought by the High Court OF England and Wales, where the Gibraltar Betting and Gaming Association (GBGA) is attempting to challenge the UK’s 2014 gambling tax regime.

The regime, which came into force at the beginning of 2015 following the implementation of the UK Gambling Act, requires operators with exposure to the UK market to be licensed and regulated within the UK, and to pay a 15 percent levy on gross gaming revenues.

Previously, operators were licensed and taxed by a series of jurisdictions that had been “whitelisted” by the UK government, of which Gibraltar was one.

GBGC argued that this so-called “point of consumption tax” rules contravened Article 56 of the Treaty on the Functioning of the European Union (TFEU), which deals with the right to trade freely across borders.

The High Court asked the ECJ whether Gibraltar, a British Overseas Territory, has the constitutional status of a separate territory to UK in relation to gambling tax. In declaring the UK and Gibraltar one entity in the eyes of EU law, Szpuar said that the UK has the right to formulate its own national tax policies and the EU could not interfere.

Gibraltar is a member of the European Union by virtue of its status as a British Overseas Territory, and its inhabitants voted overwhelmingly in favor of remaining in the union in last year’ Brexit referendum, by more than 94 percent.

It has a flourishing economy built on online gambling and e-commerce, which relies on the benefits from the free cross-border movement of people, goods, services and capital that EU membership assures.

Many of the tiny peninsula’s 3,400-strong online gambling workforce live across the border in Spain and tighter border controls after Britain leaves the EU would be disastrous for its economy.

Gibraltar has no choice but to leave along with the UK, but it has said it is looking to negotiate a relationship with the EU that is different than that of its protector; one of “associate status” that retains membership of the single market and some freedom of cross-border movement.

As it stands, the UK is hurtling towards a “hard Brexit,” and none of those things, which means the ECJ’s opinion today could make Gibraltar’s task even tougher.