Trudeau Sr. wanted to set up lotto that would benefit Liberals 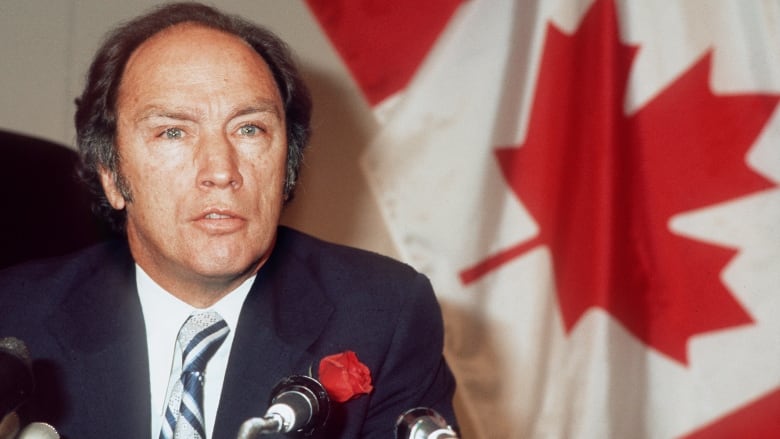 Former Prime Minister Pierre Elliott Trudeau had plans to sent up a national lottery that would only benefit the Liberal party, says Blacklock’s Reporter.

But the plan was seemingly thwarted by changes the previous Tory government brought in.

“A national lottery was a means of assisting people politically active in support of the Liberal party. In addition, ticket sales constituted a symbol of national presence throughout the country. There was a need to obtain funds to support sports and cultural activities.”

Blacklock’s had been after the files from the national archives under Access To Information since 2016.

Parliament in 1976 passed the Olympic Act to permit the first national lottery to help finance that summer’s Montréal Olympics. It was the first lottery in Canadian history to offer a $1 million prize.

The Olympic lottery was succeeded by a Crown corporation, Loto-Canada Inc.

But when Prime Minister Joe Clark took power he wound up Loto-Canada in 1979 and assigned management of lotteries to the provinces.

Records show Trudeau, Sr. at a June 19,1980 cabinet meeting approved a plan to send out confidential feelers to provinces on launching a permanent federal lottery.

“The status of the agreement between the Clark government and the provinces was uncertain since it had been given only in an exchange of letters and not in a formal agreement,” said Cabinet Minutes.

“Lotteries per se are not a constitutional issue since there is nothing in the Constitution which makes them uniquely provincial.

“For this reason there did not seem to be a reason for the federal government to avoid acting in this area as a trade-off for support on other constitutional questions.”

Cabinet agreed: “It was possible to contemplate federal involvement in types of lotteries other than those similar to Loto-Canada, and this prospect should be indicated to the provinces during the consultation which it was proposed the Minister of Labour undertake.”

“The Cabinet agreed that the Minister of Labour discuss, on a low-key, bilateral basis with his provincial government counterparts responsible for lotteries…the feasibility of a federal re-entry into the lottery field,” said Minutes.

Nothing came of the venture.