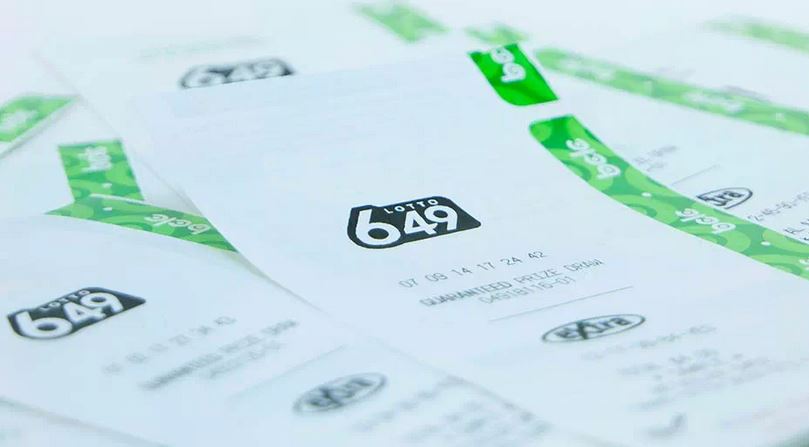 Someone who purchased a Lotto 6/49 ticket in the northern Vancouver Island region of B.C. could lose out on a million dollars if they don't claim their prize before it expires at midnight on March 18, 2021.

The Guaranteed Prize Draw number can be found underneath the main set of six numbers. Players can check their tickets on the BCLC Lotto! app.

The rule is that lottery winners have 52 weeks from the draw date to claim their prize, while all tickets are valid for one year after the date of the draw.

Lotto 6/49 is a nationwide lottery game. Each week, the draws are on Wednesdays and Saturdays. The BCLC paid out more than $691 million in lottery prizes last year.