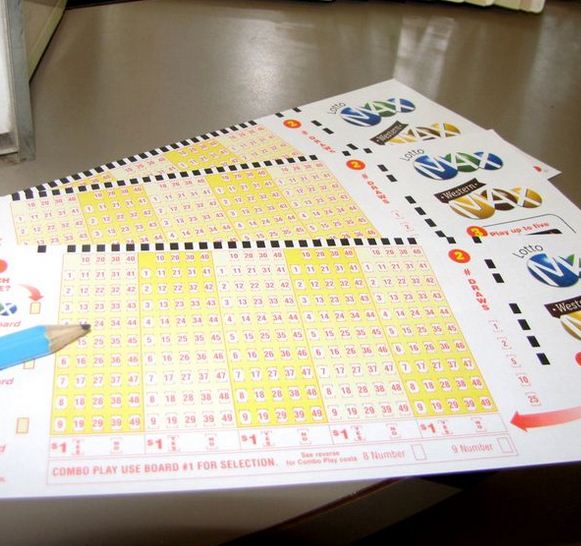 TORONTO — This has been a lucrative weekend for someone in Quebec.

Ticket holders in British Columbia and Ontario had six of the seven winning numbers plus the bonus to claim $106,488 each while another from Alberta matched the last six digits in the Extra draw to win $100,000.

The jackpot for the next draw on Oct. 22 will be approximately $10 million.