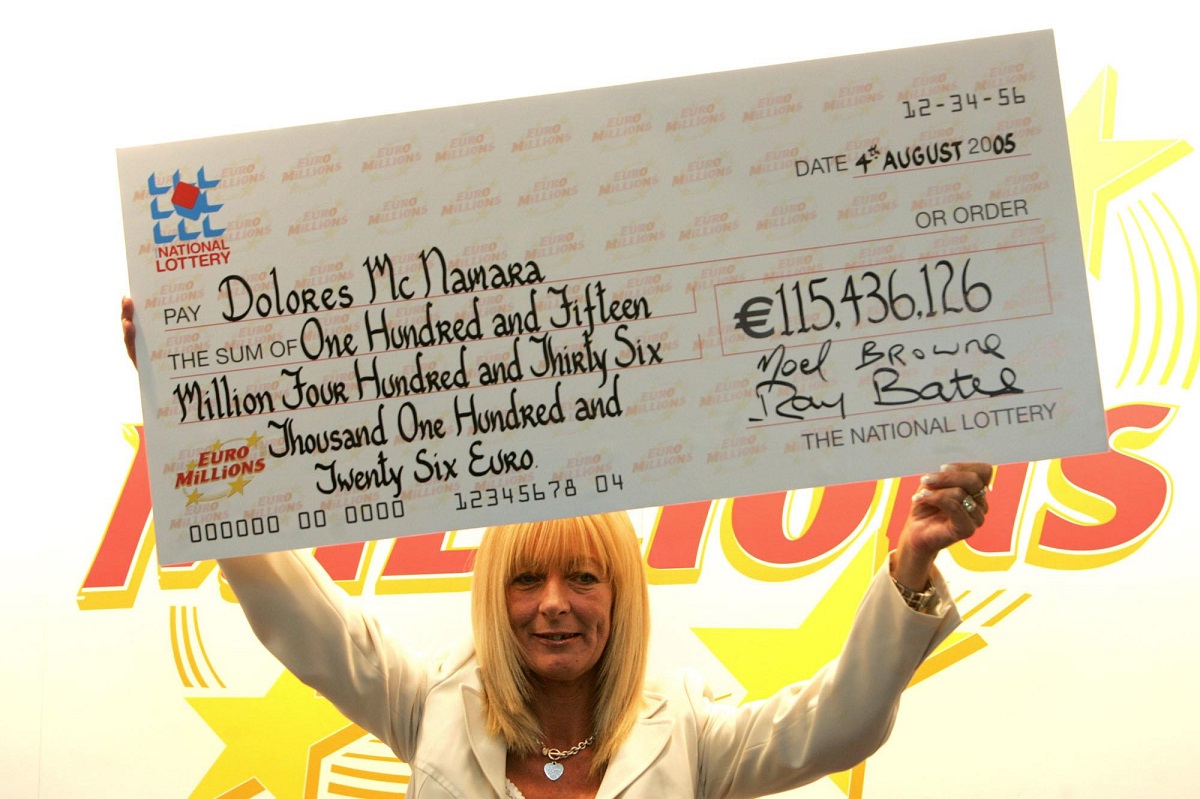 Tonight, we could see history made as the EuroMillions jackpot heads for an eye-watering record.

If the €210 million top prize is scooped tonight by an Irish player, it would be the largest pot won in the country ever.

You can get your tickets before 7pm at any National Lottery agent or online.

Play the game tonight and you could join this luxurious roll of honour - the top five Irish EuroMillions wins in history.

It was around about this time two years ago that the largest EuroMillions jackpot win in Ireland happened.

Reilly's Daybreak was the lucky agent - with the winning Naul family syndicate opting not to make the collection of their mammoth winnings public unlike some winners in the past.

Ireland's first major win came over a decade and a half ago but it still second in the all-time table.

The Limerick resident has maintained a low profile since her big win.

Dolores set a precedent early on, declining to be interviewed right from the get-go.

A winning ticket sold in Beaumount, Dublin, shared a EuroMillions jackpot worth over €187 million.

A Dublin player earned half of the jackpot and picked up over €93 million - but again decided not to go public with the news.