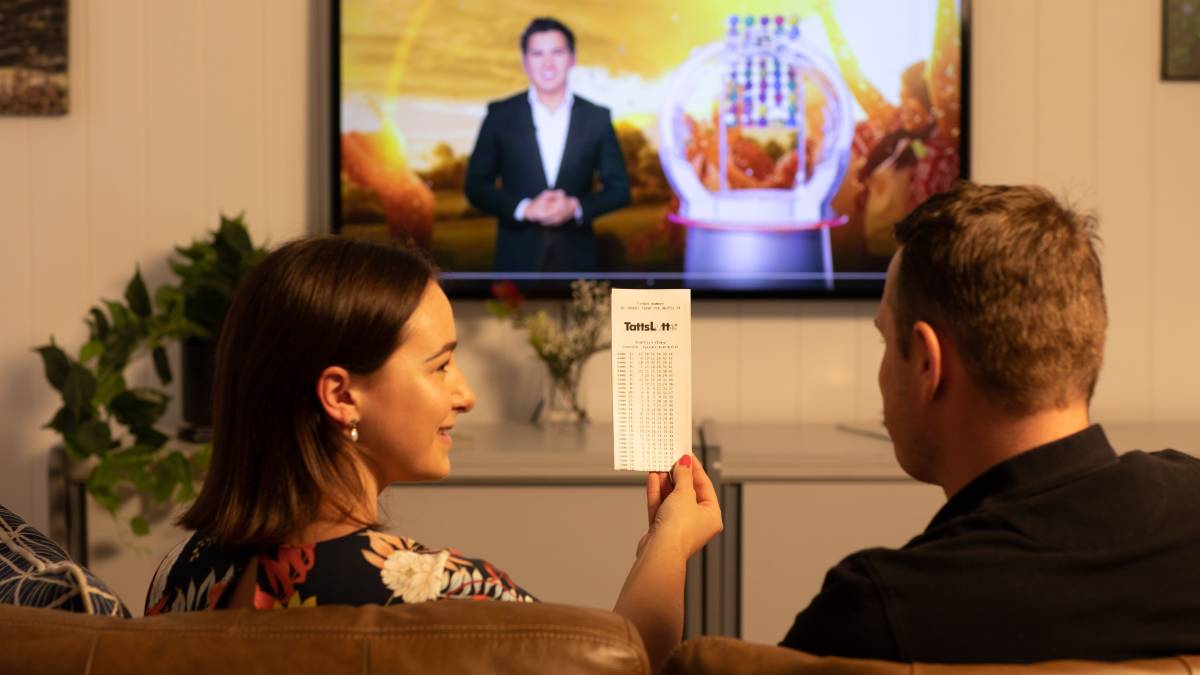 A Burnie man has revealed his hands started shaking as he watched Saturday's TattsLotto draw on television and realised he had all six winning numbers needed to score the $1.15 million division one prize.

The lucky Coaster held one of the five division one winning entries nationally in TattsLotto draw 4135, drawn March 6.

Sharing his excitement with an official from The Lott this morning, the winner recounted the moment he discovered the life-changing win.

"Thank you. This will come in very handy." he laughed.

"I watched the draw on Saturday night and was checking the numbers off as I went.

"My hands started shaking as I was circling the numbers.

"I wasn't sure if it was right.

"I checked the paper the next morning just to make sure I didn't see things, and sure enough, there they were.

"I had all six numbers.

"I've been playing every week since the game started.

"We thought that was good back then."

When asked how he planned to enjoy life as a newly-minted millionaire, the generous man said he would share it with his beloved family.

"I've got plenty of family who I can help with this win," he said.

"They are all trying to buy a house or pay off their houses, so I'll be able to help them along a bit.

"I'll keep enough to keep me going as well.

"I've always said if I won the lottery, I'd help family, so that's exactly what I'm going to do."

Manager Jeremy Turner said he was excited to have sold his first division one winning entry since taking over the outlet in 2018.

"We'll be decorating the store and telling all of our customers about the win," he said.

"They are going to be so excited for us as we have been saying for a while we must be due to sell a big winner soon.

"We are thrilled to have sold our first division one winning entry, and we hope to sell many more.

"Congratulations to our winner. We wish him all the best and all the happiness for his future."

Across Australia, there were five division one winning entries in TattsLotto draw 4135 - three from Victoria and one each from Tasmania and Queensland.