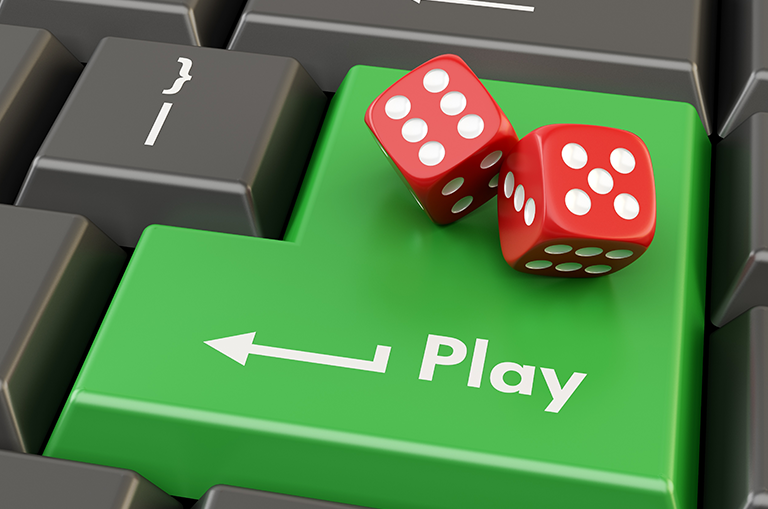 A Calgary man who thought he won $1,000 on a Lotto 6/49 ticket was shocked to find he was actually going to receive $1 million.

Emmanuel Ayomanor bought the ticket at a Petro Canada location on Macleod Trail south and checked it while stopping for gas days later.

Ayomanor said he plans to use the money from the Dec. 10 draw to purchase a new home.

“It’s nice to not have to rent a home from someone else,” he said. “Owning our own house is a dream for us.”