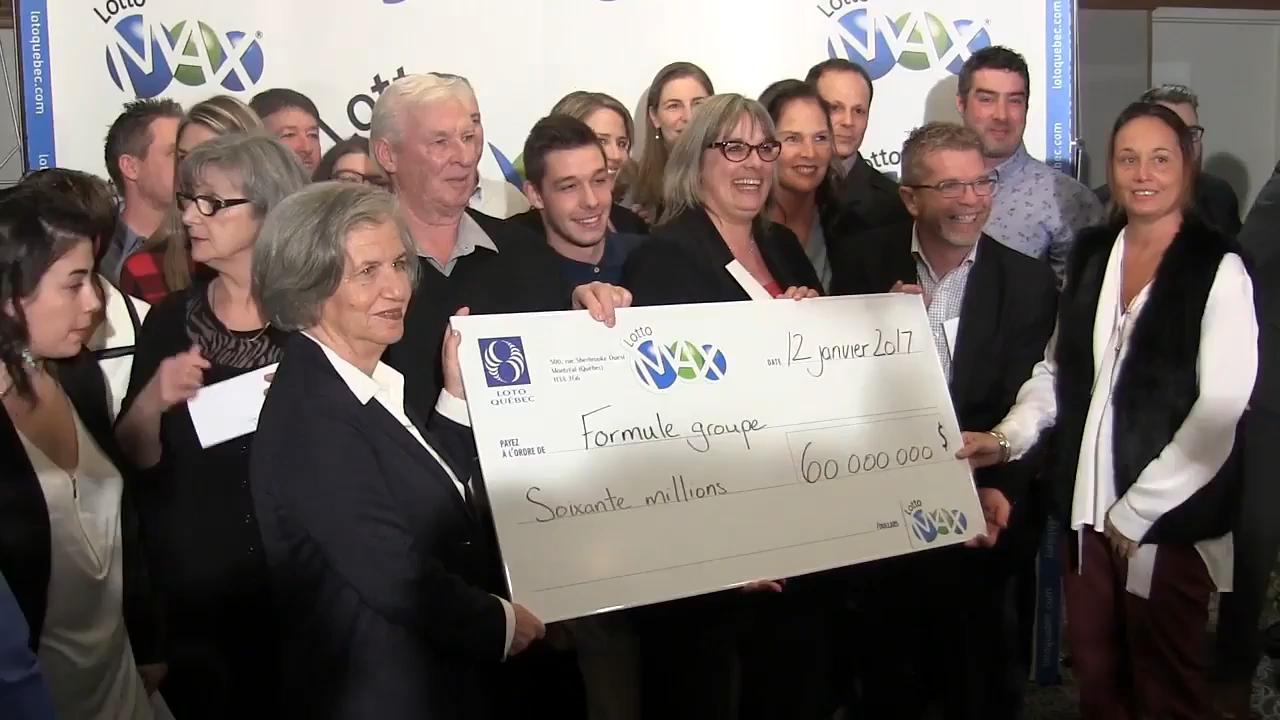 Statistically, your odds of winning the Lotto 6/49 is one in almost 14 million. But this year it seems those odds are weighted in favour of Albertans.

This province can claim the most new millionaires from prairie ticket lotteries: 38 in Alberta compared to 11 in Manitoba and eight in Saskatchewan.

Combined, the $1-million-plus prizes on games of chance like Lotto 6/49 and Lotto Max totalled $218.4 million. Albertans took home the lion's share at $130.8 million, Manitobans won $13.6 and winners in Saskatchewan are living large on $74 million. There were many more in all three provinces who won prizes less than $1 million.

Albertans likely won the bulk of the money because they spend the most on tickets. The Western Canada Lottery Corporation 2016 annual report shows Alberta's net lottery income was $361 million. Manitoba's was $75.9 million while Saskatchewan netted $73 million. With more than three times the population, Alberta also boasts the most lottery outlets of the three provinces: 2,722 to 904 in Manitoba and 866 in Saskatchewan.

"On average, Alberta has more winners than other provinces. It has more people and more sales — it accounts for about 65 per cent of our sales," said Kevin van Egdom, spokesman for the Western Canada Lottery Corporation.

There were millionaire winners in 29 different communities and Calgary topped the list: 13 winners here claimed a total of $22 million. Winnipeg held its own with eight wins for $10.6 million. And although only four Edmontonians became lottery millionaires, they won $29.9 million between them.

The odds are also in Alberta's favour when it comes to Canada's newest national lottery. Two months in, two top prizes of the Daily Grand went to residents in Calgary and Edmonton. Each won $1,000 a day for life but both opted to take the prize as a one-time payment of $7 million.

However, two others are proof that you don't have to live in a big city to win big. Mary Wernicke's incredible $60-million payout on a Lotto Max ticket in August is almost enough to make a millionaire out of all 83 people in Neville, Sask.

"When you have someone from a town of 83 people win, it shows it's not a town or a province that wins. If you have a ticket, you can win anywhere," said van Egdom.

That's true for a retired farmer in east-central Alberta who won $50 million on Lotto Max in November. Lois Olsen, 80, still lives on the original homestead in Irma, population 450. Although the townsfolk were all abuzz with the news, Olsen took it in stride.

"Money doesn't mean a whole bunch to me," she said in November. But it just might mean something to the four children, nine grandchildren and eight great-grandkids she plans to share it with.