Canada Lottery Jackpot Won with Numbers from a Dream 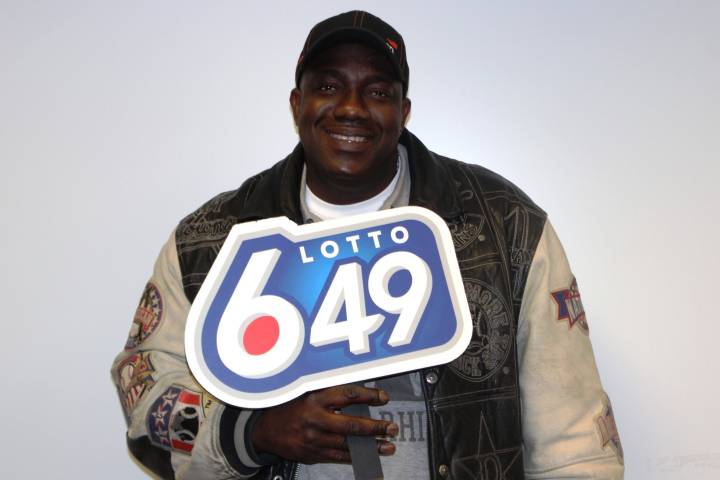 Olga Beno from Eastern Passage, Nova Scotia, says she "dreamt up" the winning set of numbers in May 1989 and has regularly used them ever since.

The win is a fillip for the cancer sufferer, who has had to sell her home to fund her treatment.

She now plans to build an easy-access ranch-style home with her winnings.

"I know my numbers by heart, and I thought I saw them on the television screen the evening after the draw, but my eyes aren't good," Ms Beno was quoted by Atlantic Lottery as saying.

The next morning, she was going through the newspaper when she saw the winning digits again.

"At first I thought - it can't be. It's a mistake in the paper. Then I said to my sister, 'I think I won the lottery'.

"She said 'Phone me back when you want to tell me the truth'."

Ms Beno was one of two people to win CA$5.3m from the 28 December draw. The second ticket was sold in western Canada.

Ten years ago she was diagnosed with Stage Four cancer and had to sell her home and start renting.

She said that her husband, children and grandchildren had helped her to survive the illness, and that her intention now is to spoil them by taking them to Disney World.