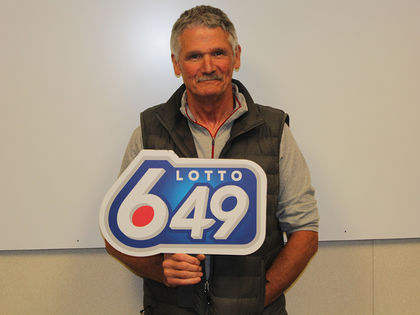 When Ontario Lottery and Gaming announced its grand plans for "modernizing" gambling in the province, it forecast its reforms would bring the government an extra $1.26 billion annually by 2017-18.

But with OLG's own figures showing its revenues falling far short of that, you have a better chance of winning Lotto 6/49 than the agency has of meeting that target.

OLG has repeatedly been forced to downgrade its projections for revenue growth, after cities balked at its push for new casinos, its online gambling platform failed to catch fire with players and it abandoned plans for privatizing lottery operations.

While the first new casino built in Ontario in a decade opened Wednesday evening in Belleville, the bulk of OLG's expansion plan is so far behind its original timeline that the agency has deferred its expected revenue gains by four years.

"It's because this is the most complex and largest transformation in the history of the province that certainly it's taking a bit longer than was first forecast," said OLG spokesman Rui Brum in an interview Wednesday. "The plan is ambitious and it has evolved since its launch."

OLG is now projecting its reforms will add an extra $889 million annually to government coffers by 2021-22. That's a 30 per cent decrease and a four-year delay from its original projections. 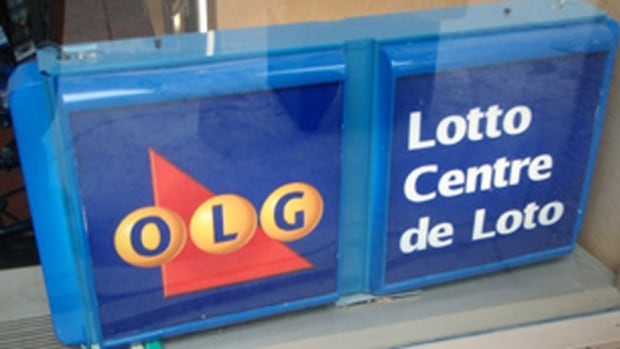 Ontario Lottery and Gaming forecasts that its reforms will add an extra $889 million annually to government coffers by 2021-22. That's a 30 per cent decrease and a four-year delay from its original projections.

In a recent report, the province's auditor general cast doubt on that revised forecast. "OLG recognizes that with modernization not yet fully implemented ... there is still risk associated with the current projections," wrote Auditor General Bonnie Lysyk.

"Given that they're so far behind, I think Ontarians should be very skeptical that they're going to meet those goals," said NDP finance critic John Vanthof in an interview Wednesday.

Still, OLG is standing by its projections. "Modernization will provide a positive and substantial financial benefit for the years to come," said Brum.

In 2015-16, OLG provided $2.2 billion to government coffers, making it Ontario's biggest source of non-tax revenue. That was about $500 million short of the forecast OLG made when it launched its modernization plan in 2012. 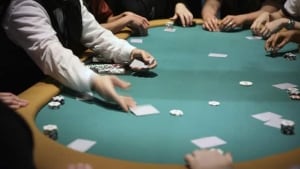 Ontario Lottery and Gaming provided $2.2 billion to the province in 2015-16, about $500 million short of its forecast from the launch of its modernization plan in 2012. (iPhoto)

The reasons for the shortfall are many, as detailed in the auditor general's recent follow-up report on her 2014 probe into OLG. The biggest: plans to build several new casinos in larger cities were quashed by local opposition.

OLG also failed to move ahead with its privatizing lottery operations, In September, OLG cancelled the privatization, yet still projects gaining an extra $209 million a year from unspecified lottery reforms.

Finally, OLG's original predictions of $100 million in annual profit from internet gambling proved way off the mark. In 2015-16, the figure was just $15 million. OLG projects that will rise to $25 million.

"We're confident that we will continue to do better all the time because of the feedback we've received from our customers because we continue to bring new games online," said Brum.

The auditor general is not so confident. The $25 million forecast for internet gaming "might be overstated," wrote Lysyk in November. "We question the optimism of these growth projections."