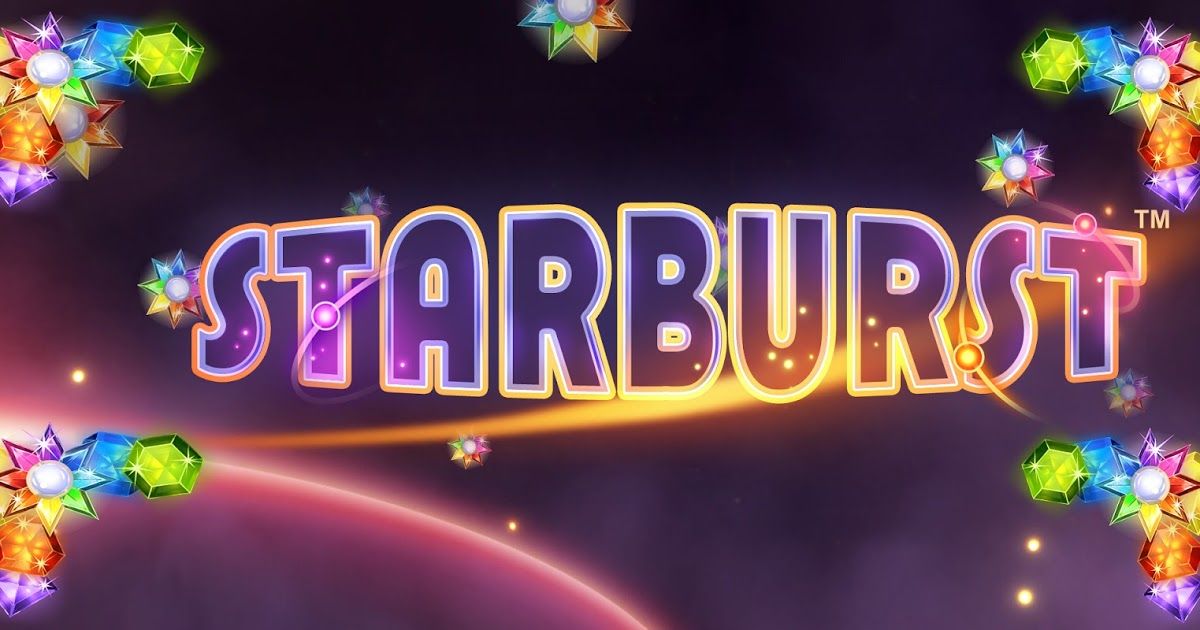 With a boom in the gaming industry, the pandemic has seen record-breaking growth of video games sales and iGaming. Video games and slot games have attracted bettors as several matches have been cancelled in this time. As a result, the gambling market has diversified and evolved manifold. With online card gaming and casinos gaining popularity, almost 17% of online gamblers show interest in online slots. Let’s have a look at one such slot that is a new version of the popular favourite Starburst – but with a whirlwind twist.

For fans of the original Starburst slot, there is a new space adventure waiting to be experienced that promises more thrills, more excitement, and more wild ways to win. In fact, this intense slot can very well be a thrill journey of a lifetime.

Starburst XXXtreme from NetEnt studios is a new title based on the massively popular original Starburst game that has every aspect dialed up to eleven. This new-age version brings back the iconic Wilds of the original while adding a generous amount of rocket fuel to the excitement factor, and a meteoric win potential.

The new Starburst XXXtreme hearkens back to the original Starburst, featuring a futuristic theme that is reminiscent of sci-fi. The abundance of alien planets in the background immediately cements the fact that the game is located in the reaches of outer space. The individual elements also have a distinctly sci-fi feel to them, looking polished and futuristic.

The reels are a festival of colour with lucky red 7 symbols, golden BAR symbols, and an array of five gemstones in bright colour. The golden BAR symbol seems to be a lucrative thing to see, as it can pay up to 50x of your stake if you do manage to land five of these on a pay line. The Starburst Wild symbol is also featured prominently, which fans of the original will remember can trigger a series of bonus features. The electronica-themed soundtrack is an excellent companion for the action while spinning the reels.

The new Starburst game, launched in July 2021, present a space odyssey like no other. It features a 5-reel, 3-row game grid with 9 fixed pay lines instead of 10. The hit frequency is 20% with a theoretical max win of a whopping 200,000x.

The pay-both-ways systems of the original has given way so that winning combinations can only be triggered with a land of three identical symbols from the leftmost reel. In keeping with the new, exciting spin of this new version, volatility is now set to “high” with a 96.26% RTP on regular spins and a higher 96.45% RTP for XXXtreme spins.

The pay table will be familiar to fans on the original game, with the lower paying symbols being the colored crystals in purple, blue, orange, green, and yellow. Land five of the same symbol and you get anywhere between 3x and 6x the bet. The lucky 7 pays higher with 20x the bet and the highest paying symbol is the golden BAR with 50x the bet.

The main features include:

What We Think About the Game

The new Starburst XXXtreme is a fun, wild ride that promises big winnings ang brings nostalgia to fans of the original Starburst slots. The wonderful space experience is replete with bright colors, modern design, and exciting music while the symbols and the Starburst Wilds feature provide that all-important tie in to the original. The visual impact of the expansion of the Starburst Wild symbol adds even more excitement.

While there is no bonus feature, you can definitely win big at any time. The combination of the Starburst Wild symbol multiplier and the XXXtreme Spins with up to 95x of the bet, things can become interesting very quickly. What sets this sequel apart is the high volatility and the increased max winnings, where there is potential to get a staggering 200,000x of the bet. We love this sequel and recommend it wholeheartedly.