Jalen Green's decision could have ripple effect in Canada 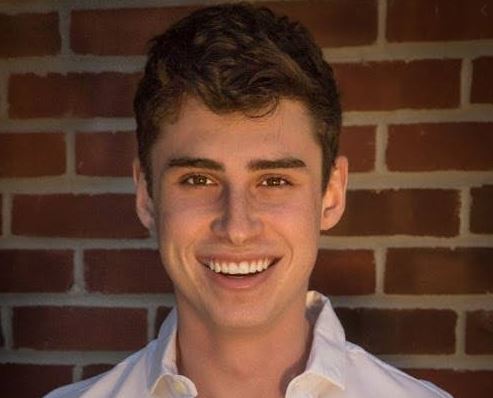 Jalen Green may have forever changed the future of college basketball today.

The 18-year-old Green is a five-star basketball prospect and decided to forgo college next year and enter the NBA G-League with the hope of getting selected in the 2021 NBA draft.

Green is one of an increasing number of young basketball prospects who have decided to spurn the NCAA to play professionally before entering the NBA Draft.

The difference between Green and his predecessors, is that the 6-foot-5, senior is taking advantage of a new NBA rule that will allow him to reportedly join a special G-League team with other elite prospect and earn $500 thousand dollars next year, according to Corey Evans of Rivals.

The decision is likely another death blow for the one-and-done rule and one that may be replicated by fellow elite basketball prospects in both Canada and the United States.

"That's the trend that's gonna happen," said Ro Russell, Crestwood Preparatory basketball coach and founder of the Grassroots Elite Canada AAU program. "Just like there's a pipeline of Canadian coming to the NBA, I think some Canadians are going to choose this route in regards to taking care of their families and playing pro ball."

Canadian Keon Ambrose-Hylton, a four-star prospect committed to Alabama, said he didn't give going professional out of high school much thought, but he said he thinks Green's path will become a popular route for high school prospects in the coming years.

Fellow Canadian Karim Mane is one player in particular who may be considering trying to enter the G-Leauge next season. The uncommitted five-star prospect he is eligible to enter the NBA draft this year, though it may be beneficial for Mane to spend next year in the G-League in order to improve his draft stock if he decides not to go to college.

"If I were him, that would be an option for him for sure," said Wes Brown, a Canadian basketball scout and the president of the Monday Morning Scouting Service.

Charles Bediako is another top Canadian prospect who Brown said might consider following Green's path. While Bediako said he's currently focused on going to college in 2021, he's a five-star prospect with offers from Duke, Maryland and Alabama, and Brown said he may have the talent to make the jump directly into the G-League.

Looking much younger, Russell said his freshman Crestwood phoneme Elijah Fisher could be on track to consider making the jump like Green.

"When he gets there, the option might be that he can look at his options and go straight to the NBA from high school," Russell said. "If it's not, then it's an option that I'm sure him and his family are going to look at."

Russell said it takes a certain type of boy who can make that jump and is likely not for everybody, but the path will likely be followed by Canadians in the years to come.