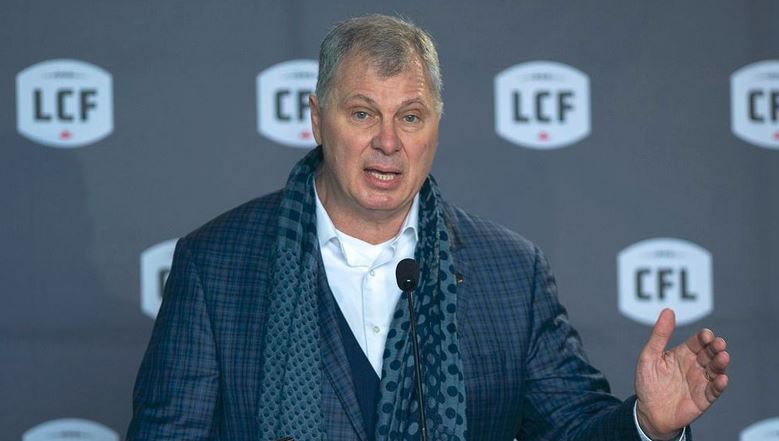 At the start of the week it seemed the CFL and the league’s players’ association could discuss a number of possible scenarios for the 2020 season.

But the tall forehead of this corner had long ago reduced the real options to three, in this order: 8-games, 10 games and absolutely no season at all.

By the end of the week, we’d further sliced it to two and reversed the order. The sheer disaster of no season, followed by an 8-game grid with all games, including the two post-season rounds, played entirely within the respective conferences. The substantial saving on overall travel costs mandates that.

This will all, obviously, be choreographed not by the components of the CFL’s up-to-$150-million ask and the eventual federal response, but by an invisible agent: that virulent virus.

The Ontario government injected a little hope into the limited-schedule possibility on Friday, allowing professional teams to open their training facilities provided their leagues have an established health and safety protocol. The CFL hasn’t announced theirs but they’re certainly formulating one.

Even if things do improve enough to allow for some form of 2020 schedule (perhaps with a graduating scale of number of fans allowed in) the earliest start would be Labour Day. Still, they could get in eight games over the next nine weekends.

Given that there would be a two-week quarantine for American players, plus at least 10 days of training camp, that would require a full green light by early August. Our guesstimate is if the green light hadn’t fully arrived by then, but was likely for, say, three weeks later, the CFL could find a way to extend its schedule into December.

All that would require serious money, which is where the partial-season portion ($30 million) of the CFL request comes in. One of the many abnormal, and considerable, expenses would be quarantining players in hotels — university dorms would be out of the question — and feeding them individually.

And the no-season-at-all scenario? Too destructive to fully grasp, but it looms large. And the impact would be a lot more widespread than just the loss of the aforementioned games.

On Thursday, CFL commissioner Randy Ambrosie publicly ramped up the odds of both a cancelled season and that being a fatal blow to the league. Perhaps that was a trifle overly-emphatic, to provide a little oomph in front of a parliamentary committee wisely doing its job of posing the hard questions. But the essence is very real.

It’s not just idle chatter that the league could go down, at least in its present form. The real losses would be overwhelming and the softer losses — among them a cohort of younger fans growing rapidly through in-stadium social viewing and online — would extend well beyond one season of darkness.

Survival has regularly been the challenge for, yet a beauty of, the CFL and is one of the many reasons it’s a cultural institution. You could argue it reflects the country itself, seemingly set up to fail but always finding a way to prevail.

And that way now involves public money. Remember, that will also be critical to the majority of companies needing surviving help, some of which are also owned by people with lots of money of their own. 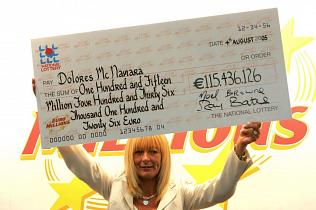 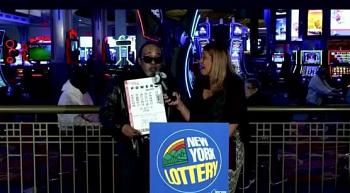 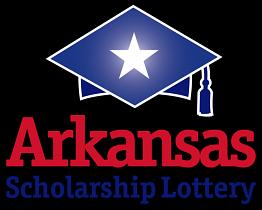