Is this the CFL's last gasp or a cash grab? 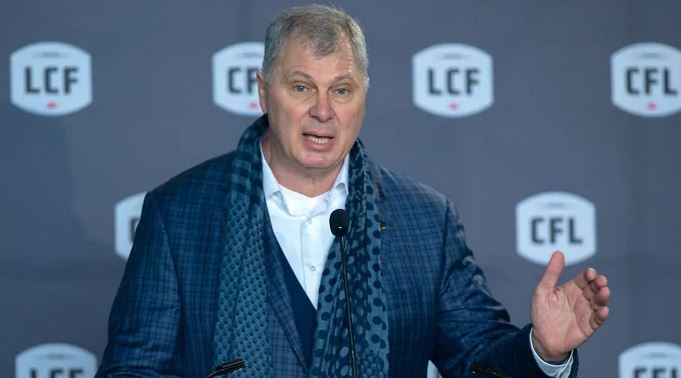 It was late-November in Calgary and the Grey Cup Festival was in full swing.

The mood around the Canadian Football League was upbeat, positive and almost teetering on the edge of being boastful about how good things were going.

CFL Commissioner Randy Ambrosie gave his annual State of the League address – touting the great successes of the CFL within the Canadian sporting landscape and beyond.

He talked about CFL 2.0, mainly focusing on the league's international strategy to attract global players.

"I won't ever apologize for thinking big for this league. I've always thought we've punched below our weight. We have to think bigger, and we will," Ambrosie told CBC Sports just days before the 2019 Grey Cup.

"It is time for some good old-fashioned CFL swagger."

Within six short months that swagger has all but disappeared and the league has been brought to its knees by COVID-19. On Thursday, Ambrosie's tune had changed as he made a desperate plea to the government for cash, asking for up to $150 million from the government.

He revealed CFL teams were bleeding money at a staggering rate, collectively losing anywhere from $10 to $20 million last season.

"I don't mind telling you, this is humbling. But the fact is we need your support," Ambrosie said.

"Our product is football. But what we really do is bring Canadians together."