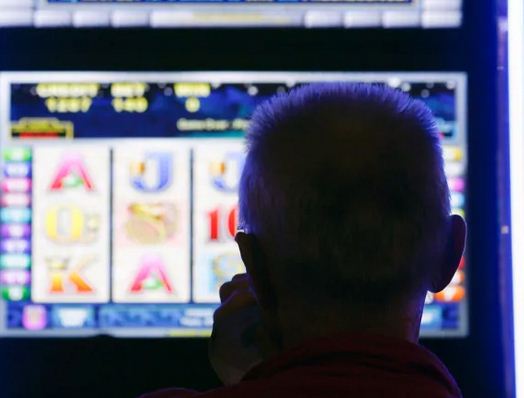 The Assembly of Manitoba Chiefs says it's frustrated Indigenous people aren't being involved in discussions about gambling in the province, so it's taking steps to get involved.

Earlier this week, the AMC wrapped up a two-day chiefs assembly in which members agreed to establish a First Nations Gaming Authority to do its own review of gambling and negotiate sharing revenue with the provincial government, it said in a news release Wednesday.

"We are calling for an even playing field. First Nations in Manitoba are being left behind," Grand Chief Arlen Dumas said in a news release.

In 2018, the provincial government announced a review of gaming, but the AMC said no discussions have been initiated with First Nations, which run a number of casinos in Manitoba.

"It is unacceptable that a table with AMC has not been established as part of this review, with many shared challenges that need to be addressed," Dumas said.

During the 2018-19 fiscal year, Manitoba Liquor and Lotteries reported $74 million in profit from casinos, $61.38 million from lotteries, and $116.1 million from video lottery terminals (VLTs).

The AMC wants to model revenue sharing on the system in provinces like B.C. and Saskatchewan, where First Nations get a percentage of gaming revenue.

"We will continue to assert our inherent rights to gaming," Dumas said. 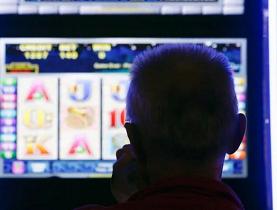 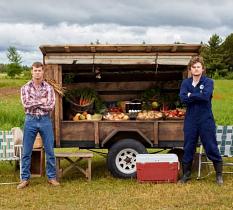 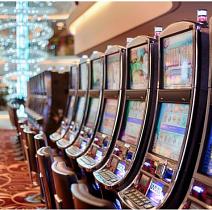 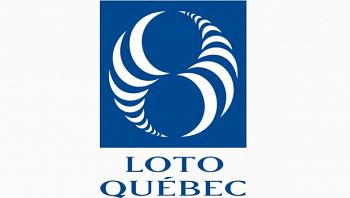 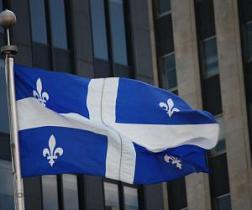 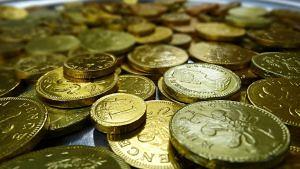 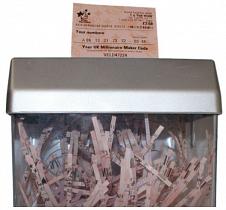 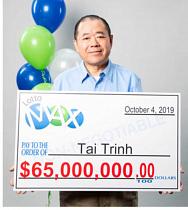 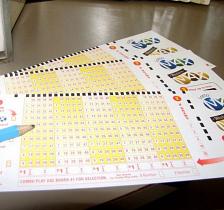