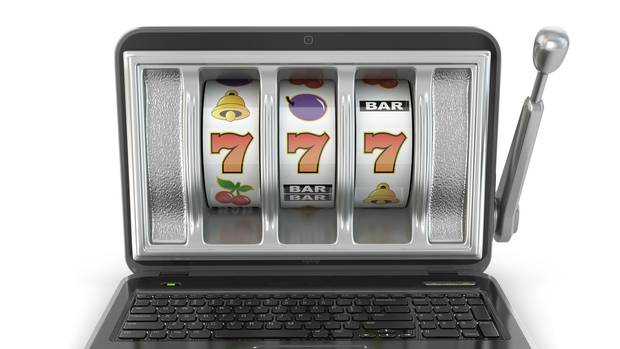 SkyCity Entertainment Group has launched its online gaming site - skycitycasino.com - as it adapts to the changing gambling environment.

The operator of Auckland's SkyCity casino is operating the website through a Maltese subsidiary, using a platform, gaming content, managed services and front-end development provided by Malta-based Gaming Innovation Group.

"While ultimately a regulated online gaming market remains the preferred solution, the site launch is another step on our journey of pursuing opportunities to grow and diversify our earnings, addressing a new, fast-growing industry which is highly complementary to our land-based activities and offering customers a multi-channel gaming experience," chief executive Graeme Stephens said in a statement.

SkyCity flagged the online foray in May, saying the venture would be a conservative first step, and not one that was expected to deliver a material return in the near-term.

The company said New Zealanders are estimated to spend about $160 million a year at online casinos currently provided by international platforms. It supports regulating the local online casino market with a licensing regime, appropriate taxes, and host responsibility obligations.

The Department of Internal Affairs is currently seeking submissions on a discussion document to introduce a regulatory framework for online gambling, and is considering licensing domestic and overseas operators. As it stands, Lotto and the TAB are the only two state-authorised providers of online gambling in New Zealand.

DIA said there has been an 84 percent increase in offshore online gambling from $132 million in 2015 to $243 million in 2017, and that recent industry estimates indicate a bigger spend of $381 million over the last 18 months.

That outpaced the $49 million increase in total gambling within New Zealand to $2.4 billion in the June 2018 financial year, of which pokies accounted for $895 million of spending, casinos $578 million, lotto $561 million, and TAB $350 million. Other forms of gambling such as charitable lotteries, housie and instant games accounted for just $17 million of the annual spend.

The consultation closes at the end of September.

If SkyCity was to become a licensed operator in a regulated New Zealand online casino market, the agreement with GiG allows for SkyCity to assume the business-to-consumer components of the business in the same way as it does for its current land-based activities.

The bulk of SkyCity's income still comes from its flagship Auckland casino. In May, it said revenue was tracking higher at the Auckland site, although its high-roller international business and its Adelaide casino had struggled.

The casino operator reports annual earnings next week and has signalled normalised net profit will be slightly below the $169.9 million reported in 2018, due in part to a higher effective tax rate. Forsyth Barr analyst Chelsea Leadbetter estimates the company will report normalised profit of $164.5 million on a 0.9 percent increase in revenue to $1.01 billion.

The shares last traded at $3.96 and have gained 12 percent so far this year.