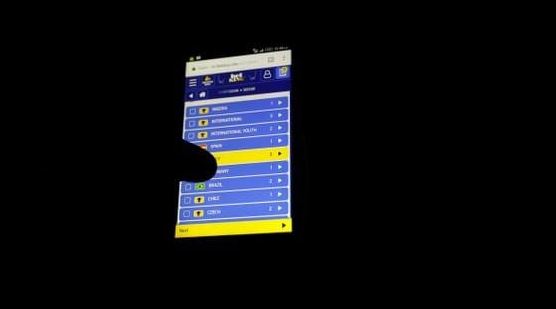 More than 380 Chinese nationals have been detained during a massive raid on a gambling ring in Vietnam, according to state media.

Some 500 police officers in Hai Phong, a northern port city, broke up the Chinese-run network in a raid late on Saturday, in what police claim was the biggest-ever betting operation run by foreigners.

The raid took place at a gated community where rooms were used to transact online bets worth more than US$400 million, state-run Vietnam Television said.

“This case is considered the biggest ever in terms of scale and the number of foreigners breaking laws on Vietnam’s soil,” VTV reported.

Most forms of gambling are illegal for locals in Vietnam, but the country has in recent years been used as a venue for online betting rings run by gangs from China and Taiwan.

Get the latest sports news updates. Subscribe to our SMS sports service by texting 'SPORTS' to 22840.

The 380 Chinese nationals fielded online wagers from Chinese punters on sports betting and ran an illegal lottery, it added.

Vietnam’s one-party state has started loosening its rules on domestic gambling, allowing its citizens to bet in casinos on a trial basis and opening up some sports betting.

But lucrative illegal operations have mushroomed, prompting a crackdown on domestic gambling rings.

Dozens of people were convicted in Vietnam last year in connection with an online gambling ring run by a senior official in charge of policing internet betting.