Will President Trump Serve as a Lesson to Students? 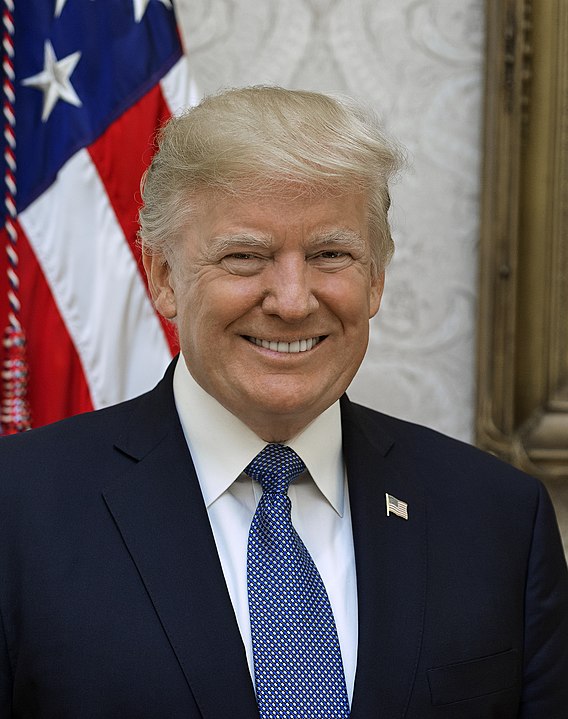 After one of the most divisive political campaigns in American history Donald Trump became President Elect on Nov. 8. Pundits have been trying to understand how someone who appealed to the worst in our society; who invoked racism, sexism, misogyny, xenophobia and homophobia came to win the election.

Like the Brexit vote in Great Britain, Trump voters were not voting so much for his policies (which changed day to day) but against those of the current government. It was a vote of no confidence for the existing system rather than a vote of confidence for Trump. Fuelled by hatred and fear, his campaign, like Brexit, celebrated the idea of an embattled America. At the same time his election marks a vote against the election of Barack Obama and the possible election of Hilary Clinton. The simple fact is that Trump’s success was simply white America voicing its own deep-seated racism and misogyny. America still fears race and gender.

As the leader of the largest economy and political power on the planet, world leaders began lining up to embrace President-Elect Trump with open arms. Even Prime Minister Justin Trudeau congratulated him on his election. To date only German Chancellor Angela Merkel challenged Trump reminding him that, “Germany and America are connected by values of democracy, freedom and respect for the law and the dignity of man, independent of origin, skin colour, religion, gender, sexual orientation or political views. I offer the next President of the United States close cooperation on the basis of these values.”

Since Trump’s election there have been reports of harassment, violence and threatening behaviour by those emboldened by his success. We have made great strides as a society, accepting that democracy means inclusion for all. We know that the project of inclusion is never complete and that we need to fight for it to survive. At the same time we need to be vigilant, girding ourselves against the flames of fear and hatred that people like Trump fan in the world. When Federal Conservative Candidate Kellie Leitch trades in Trump-like rhetoric about immigration we need to challenge these ideas as racist and xenophobic. As a country we need to come together to celebrate the diversity that makes us different from our neighbours to the south.

Indeed here in Toronto the most diverse and multicultural city in Canada our motto is “Diversity is our Strength.” These are not just words but ideas enshrined in how we live our lives. Each and every day we must work together to make our city a better place for everyone. This means challenging outbreaks of hatred, racism, sexism, homophobia or xenophobia where ever they may arise.

At the Toronto District School Board we have taken these ideals further. On Oct. 26 the trustees passed a unanimous motion enshrining equity as a fundamental framework for all board operations. The three pillars put forth in the Integrated Equity Framework; were 1) student achievement, 2) student well-being and 3) equity. At the same meeting a motion was passed which was championed by Trustee Neethan Shan to create a review of the current curriculum for those in Grade 1 to Grade 12. This review will question how the ethno-racial makeup of the student body is reflected in the current curriculum and make recommendations to make the curriculum more reflective of the ethno-racial diversity of communities in the TDSB.

As the largest school board in the country the emphasis on equity championed by the TDSB is an example for other communities to follow. I am proud that we are using our position not only as leaders in our community but as road map for others to use. In the face of the hatred and fear fostered by Trump and his supporters the policies of the TDSB suggest a different path. By focusing on hope, possibility and equity we can come together to make a better world. Working to make the curriculum more reflective of the student body will only help to ensure that policies of diversity become part of everyone’s lived experience. Only by changing how we interact with each other on a day-to-day basis can we affect real cultural change.