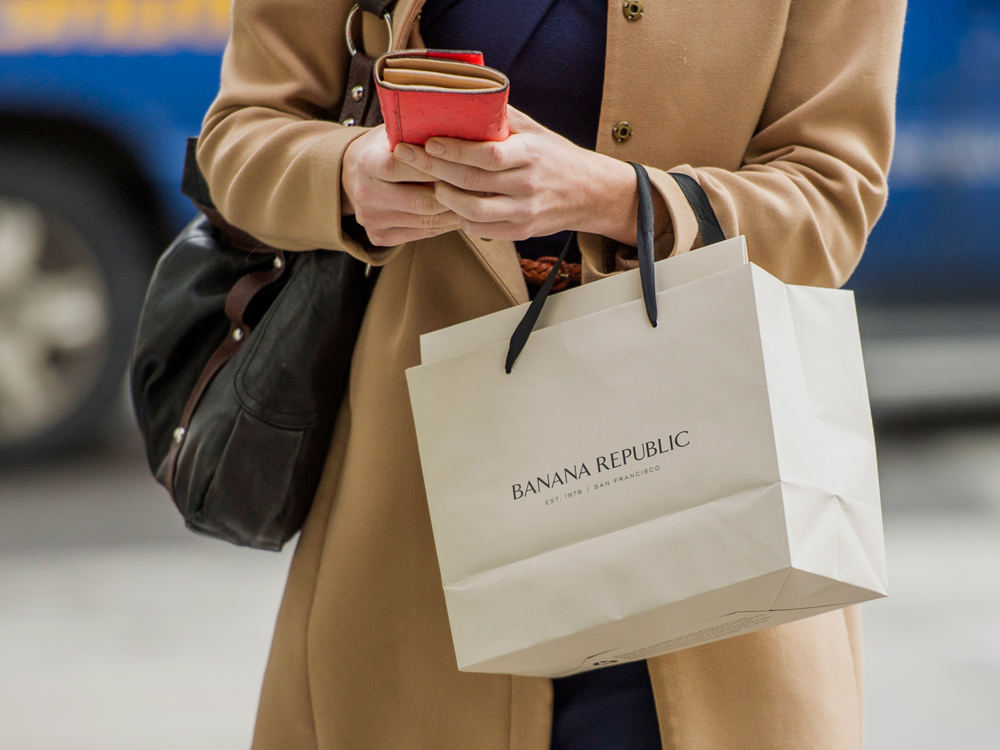 More than half of Canadians under 35 years old said they are spending less because of recent interest rate increases, according to a survey by Nanos Research.

The survey suggests that higher borrowing costs are already beginning to curb demand in the economy. It also underscores how the impacts will reverberate well beyond real estate as households offset rising interest payments by cutting back on other things. A slowdown in consumer spending is the primary reason why most economists — including those at the Bank of Canada — are anticipating the economy is poised to drop off in coming years.

“Research suggests that age is a significant determinant of the possible impact of rate hikes on the personal spending of Canadians,” said Nik Nanos, chairman at Nanos Research. “The spending of younger Canadians, under 35 years of age, will likely be squeezed the most.”

The situation is particularly acute for younger Canadians borrowing to buy into a housing market that has seen prices double in cities such as Vancouver and Toronto over the past decade.

Because households have amassed record levels of debt during the recent period of extremely low borrowing costs, the Bank of Canada predicts the economy is as much as 50 percent more sensitive than before to rate hikes. Canada’s central bank has raised borrowing costs three times since July, and investors are anticipating two more increases later this year.

Here are some of the other highlights of the poll:

Close to one in 10 of the respondents say rate increases are having a positive effect on personal spending, while 47 per cent report no impact. Of those between 35 and 54 years old, 41 per cent report higher rates are having a negative effect. Those over the age of 55 report the least negative effects, with about one third saying higher rates harmed personal spending Quebec had the highest share of negative responses, at 47.9 per cent. Ontario had the lowest, at 33.5 per cent Females, at 42.9 per cent, were more negatively affected than males at 39.8 per cent.

The results of the hybrid telephone and online survey of 1,000 Canadians at least 18 years old are accurate to within 3.1 percentage points, 19 times out of 20