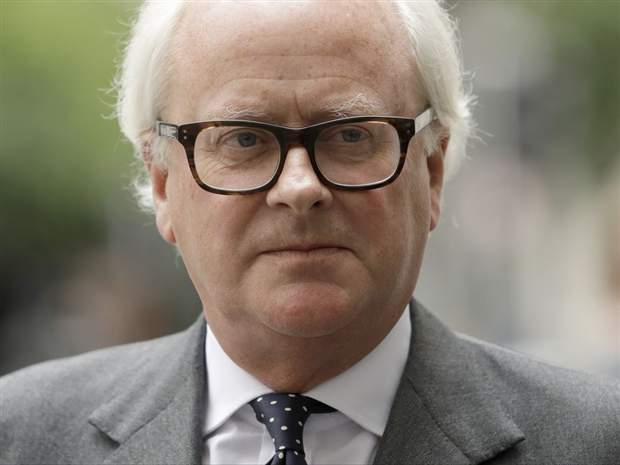 LONDON — Barclays and four of its former executives, including the ex-CEO, appeared in court in Britain on Monday on charges of conspiracy to commit fraud connected with efforts to raise funds from Qatar and avoid a bailout during the 2008 financial crisis.

The charges are the first in Britain against a bank and former executives for activities during the crisis.

At the heart of the case is the question of whether Barclays hid the true nature of the fundraising plan with Qatar from authorities and other shareholders.

The charges follow an investigation by the Serious Fraud Office into two rounds of fundraising by Barclays from Qatar in June and October of 2008. The probe centred on two side agreements under which Barclays paid the Qatari investors 322 million pounds ($406 million) over five years, the bank disclosed in 2013.

Ex-CEO John Varley, the other defendants, and a bank representative appeared at Westminster Magistrates’ Court on Monday.

Varley, 61, former investment banking chief Roger Jenkins, 61, Thomas Kalaris, 61, who headed the bank’s wealth management division, and Roger Boath, 58, head of the European financial institutions group, were all charged with conspiracy to commit fraud by false representation in relation to the first round of fundraising.

Barclays, Varley and Jenkins were charged with another count in regard to the second round of financing, as well as a separate charge of providing unlawful financial assistance.

In bailing all four, senior district judge Emma Arbuthnot ordered Jenkins and Kalaris to pay a security each of 500,000 pounds because Jenkins lives in the United States and Kalaris is a dual national.

Boath and Varley were released on unconditional bail.